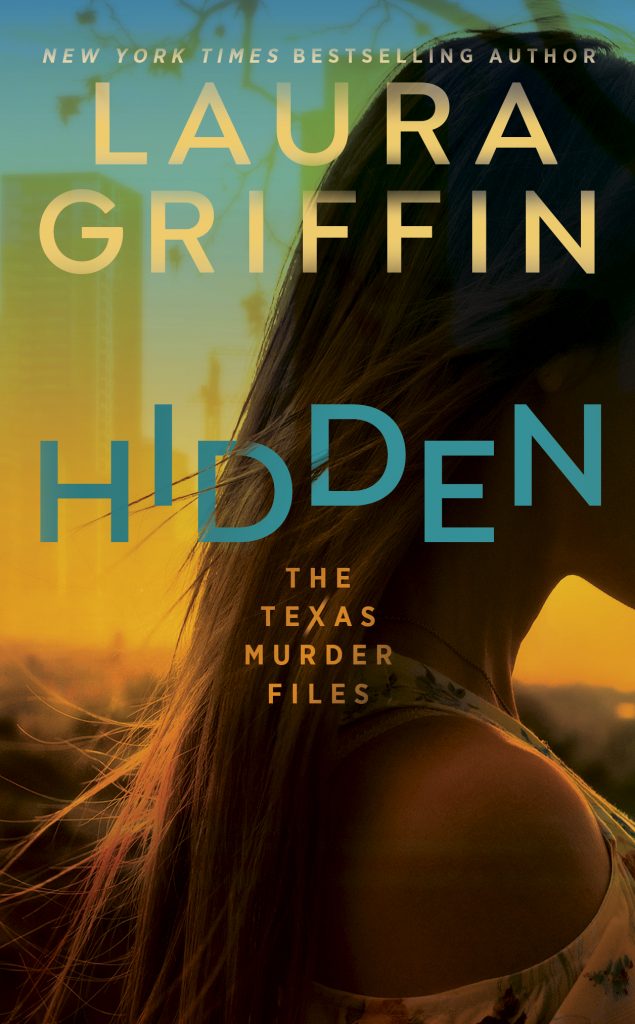 My Thoughts:
A woman is murdered on a running/hiking trail capturing the attention of reporter Baily Rhoades, and Detective Jacob Merrit.  Each are wary of the other, the press and cops are usually a bit at odds in my reading experience and it’s no different here, which makes the attraction brewing between these two a little inconvenient. Uncovering details about the victim soon reveals that a lot more is going on that just a random assault on a runner and digging puts Bailey in danger.

I’m usually not a huge fan of investigative reporters because they seem to be out for the story instead of justice, but Bailey is an exception. She’s principled and doesn’t just report without regard for the investigation and I liked that. I really liked her. Jacob and Bailey are a reluctant team, but I enjoyed the pairing and really liked how it all turned out.

I have to say this scenario wakes up my personal awareness, as I hike and run alone, and this situation is something I worry about often. I carry pepper spray as I go, but still. I feel it’s so unfair that men don’t have to worry about this, women are so often prey in so many situations. Why can’t we just enjoy the outdoors in peace?! My personal rant aside, I really enjoyed Hidden. Laura Griffin is a staple in the romantic suspense/crime procedural genre. Her stories are consistently entertaining and captivating.

Goodreads Description:
When a woman is found brutally murdered on Austin's lakeside hike-and-bike trail, investigative reporter Bailey Rhoads turns up on the scene demanding access and answers. She tries to pry information out of the lead detective, Jacob Merritt. But this case is unlike any he's ever seen, and nothing adds up.

Bailey has a hunch the victim wasn't who she claimed to be and believes this mugging-turned-murder could have been a targeted hit. When she digs deeper, the trail leads her to a high-tech fortress on the outskirts of Austin where researchers are pushing the boundaries of a cutting-edge technology that could be deadly in the wrong hands.

As a ruthless hit man's mission becomes clear, Bailey and Jacob must embark on a desperate search to locate the next target before the clock ticks down on this lethal game of hide and seek.