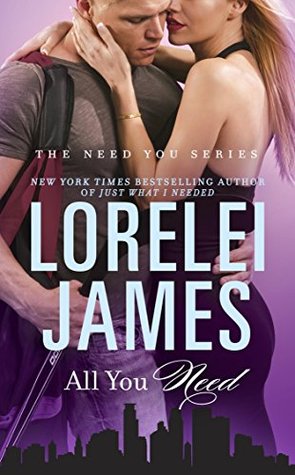 
My Thoughts:
I’ve been waiting to get my hands on Annika and Axl’s story ever since Axl got all up in Annika’s space in Just What I Needed.  The sparks were flying then, so I knew this was going to be good!