Review: The Book of Cold Cases by Simon St. James 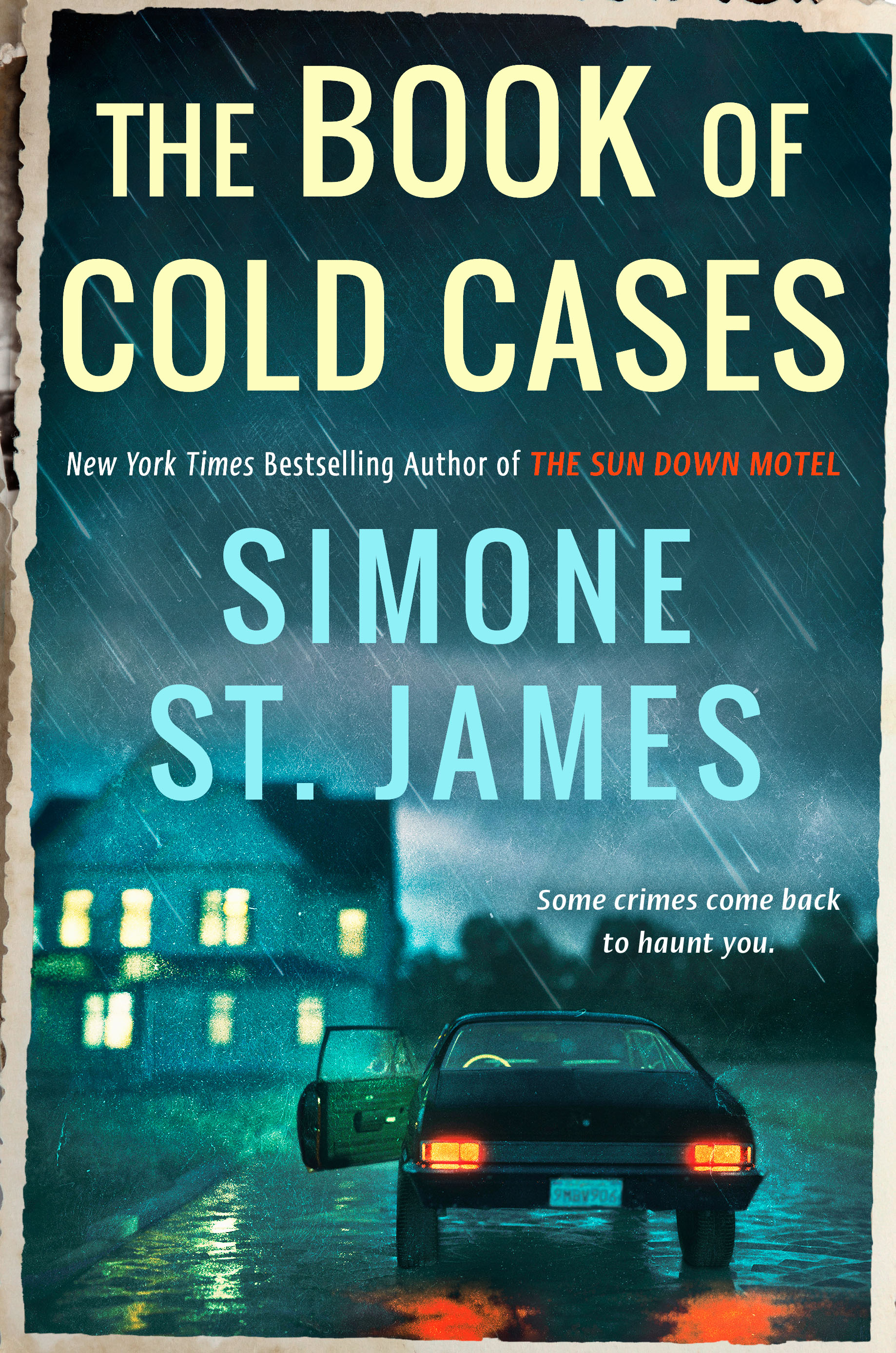 The Book of Cold Cases by Simone St. James
Publication Date: March 15th 2022 by Berkley & Penguin Audio
Pages: 352
Source: Publisher & Purchased Audiobook
Rating: ★★★★½
Links: Amazon | Barnes & Noble | Audible | Kobo | Goodreads
My Thoughts:
Shea is a medical assistant by day and true crime blogger at night. Her enthusiasm is partly motivated by her past, Shea was girl A, the one that got away from an abduction when she was nine years old, an event that still haunts her. When Shea has a chance meeting with Beth Greer, the infamous suspect in the Lady Killer murders, a case Beth was tried and acquitted for, she impulsively asks her for an interview and Beth agrees.
The Book of Cold Cases was a story that pulled me right in as what really happened in the past was slowly revealed. It was atmospheric and creepy in spots as the otherworldly made their presence known and shared their own horrifying revelations.  I love the thought of a true crime blogger as I am a Forensic Files, true crime show junkie, and delving into cold cases, trying to hunt down evidence to figure out what happened appeals to me.
The characters were flawed, but likable, IMO. One was morally questionable, but I still could understand why they did what they did, and I even felt it was a bit justified and for the greater good when considering everything.  There was a bit of romance, which always pleases me, especially when I want some well-deserved happiness to come a character’s way.  Simone St. James, in the stories I’ve read from her, usually includes some romance even though it’s just a small portion of the story. I enjoyed how it all turned out and can’t wait for the next Simone St. James!
4.5 Stars

In 1977, Claire Lake, Oregon, was shaken by the Lady Killer Murders: Two men, seemingly randomly, were murdered with the same gun, with strange notes left behind. Beth Greer was the perfect suspect--a rich, eccentric twenty-three-year-old woman, seen fleeing one of the crimes. But she was acquitted, and she retreated to the isolation of her mansion.

Oregon, 2017. Shea Collins is a receptionist, but by night, she runs a true crime website, the Book of Cold Cases--a passion fueled by the attempted abduction she escaped as a child. When she meets Beth by chance, Shea asks her for an interview. To Shea's surprise, Beth says yes.

They meet regularly at Beth's mansion, though Shea is never comfortable there. Items move when she's not looking, and she could swear she's seen a girl outside the window. The allure of learning the truth about the case from the smart, charming Beth is too much to resist, but even as they grow closer, Shea senses something isn't right. Is she making friends with a manipulative murderer, or are there other dangers lurking in the darkness of the Greer house?

A true crime blogger gets more than she bargained for while interviewing the woman acquitted of two cold case slayings in this chilling new novel from the New York Times bestselling author of The Sun Down Motel.

Posted by Rachel @Waves of Fiction at 8:09 AM