Review & Blog Tour: A Table for Three by Lainey Reese

Today we are excited to join in the blog tour for A Table for Three by Lainey Reese! 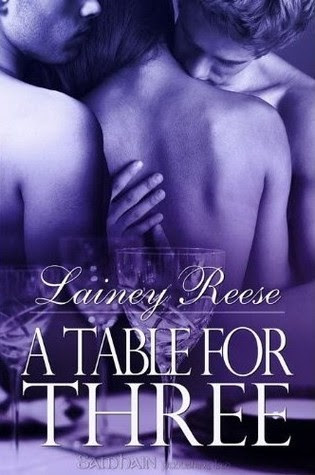 About the book
She’s taking two bites out of the Big Apple.

Riley Ramirez knew that moving to New York would change her life. She just didn’t expect it to start on her very first night in town. Her attraction to nightclub owner Kincade Marshall is instant, mind-blowing—and mutual. When she finds he is a Dom who requires her complete surrender, even when it comes to submitting to his best friend, Trevor Wellington, she finds herself willing and eager to embrace the sexual adventure.

From their earliest days, Cade and Trevor have shared everything, including women. Yet it only takes one night with Riley to know she is their forever lady. Convincing her that this is more than a temporary fling, though, will take every tool in their sensual arsenal.

As Cade and Trevor set their sights on Riley, however, they’re unaware—until it’s almost too late—that someone is targeting their fragile relationship. Someone who’s taking deadly aim at Riley. Suddenly their struggle to keep their forever woman is a fight to keep her alive…

My Thoughts:
Whew! Grab your fans ladies this book is HOT!   A Table for Three is definitely one of the hottest books I have ever read.  With two dominating males and a willing woman, things heat up fast and they don't slow down for even a second.

When Riley meets Kincade at his nightclub she knows her life is about to change.  What she doesn't know is the Cade has a friend and they share everything.   This book goes from 0 to 60 in 1 page.  I would have liked the relationship to have been developed more and um a bit toned down in certain scenes because I really enjoyed the characters and thought they deserved a little more screen time with their clothes on.  Plus I would have liked Riley to woman up a little more to her guys, they tended to get a little too caveman for my taste and even though they showed they loved her, it would have been nice for Riley to push back some.

The storyline was an interesting one and again another thing I would have liked to see take center stage.  Among all the steaminess we have another woman who wants what Riley has only for the wrong reasons and things get dangerous for Riley.  If developed a little more this could have given the book a big plotline that I think it needed.  All this being said though I did enjoy the characters and I was definitely entertained.  At the end of this book we get to meet Brice, Cade's cousin, and I have to say I am very interested in reading more about him! 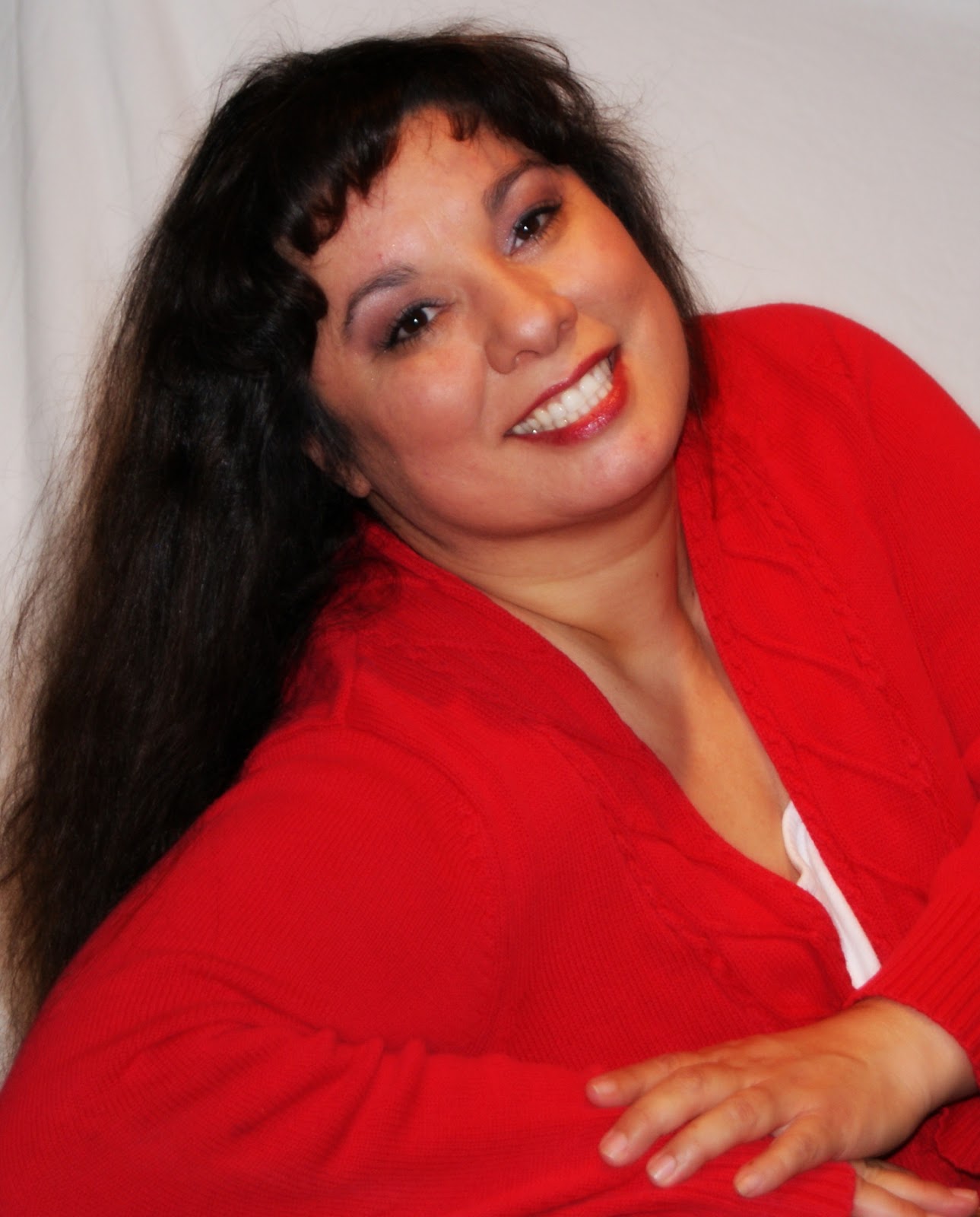 Lainey lives in beautiful Washington State. She's the youngest of five and always wanted to be a writer. Her first novel -A Table for Three- was nominated for best debut novel of 2010 by The Romance Review and marked a dream come true for Lainey. With her third published release -Damaged Goods- Lainey saw another of her dreams realized when she took a leap of faith to become a full time author and left the safety net of a day job behind. Now she spends her days writing with her dog at her feet and a cat curled in her lap and asks herself a dozen times a day; how'd I ever get so lucky?
Find the Author: Website / Goodreads / Facebook

We have one copy of A Table for Three to giveaway!  Fill out the    Rafflecopter form below to enter!  Good luck!

a Rafflecopter giveaway
Posted by Waves of Fiction at 12:00 AM