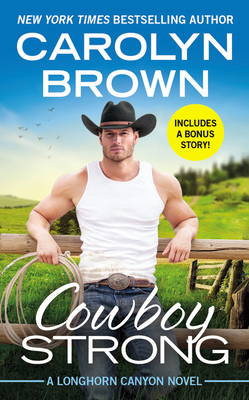 A rugged Texas cowboy and the girl next door find a fake engagement feeling all too real in this heartwarming romance from a USA Today bestseller.

Alana Carey can out-rope, out-ride, and challenge even the best Texas cowboy. But she does have one soft spot -- and his name is Paxton Callahan. With Pax back in town, Alana's old feelings have returned with a vengeance. But she barely has time to process her attraction for the hunky cowboy before her father falls ill. All he wants is for her to marry and settle down before he passes away, and Alana isn't about to break a dying man's heart.

Paxton Callahan has been in love with Alana since...forever. Now that he's living right next door, the electricity between them is about to set the whole Texas panhandle on fire. When Alana presents him with a crazy proposal -- to pretend to be her fiancé so her father can die in peace -- Paxton can't refuse. But as the faux-wedding day draws near, Alana and Paxton must decide whether to come clean about their charade or finally admit their love is the real deal.


Includes the bonus novella Sunrise Ranch for the first time in print!

My Thoughts:
I’ve been looking forward to Paxton and Alana’s as I could feel the attraction brewing between them in the previous books. Come to find out they’ve danced around their feelings for each other since they were teenagers. However, now that Alana finds out her father doesn’t have long to live and that his greatest wish is to walk her down the aisle, she goes to Pax to strike up a deal. Pretend they’ve been dating secretly and are coincidently engaged.  They’ll move up the wedding date to fulfill her dad’s wishes. Yep, it’s the good ole fake relationship/marriage scenario and you just know what happens next!

My heart broke over the news of Alana’s father since she lost her mother early, too, and they basically only had each other as family since.  Pax was the first one she thought of confiding in and the only one she’d trust to go along with her scheme of marrying and then divorcing later on. Alana figures that Pax would be eager to end things after her father passes, not wanting to settle down yet, and Pax figures Alana wouldn’t want a cowboy with little to his name. But as time goes on, they realize their feelings for each other are anything but fake, and they begin to wonder and long for a real future together.

Alana and Pax’s romance was sweet, spicy and fun! I enjoyed their journey toward a HEA. There were some sad bits because of the situation with Matt, but as usual Carolyn Brown manages to weave in humor and keep things uplifting even in the face of loss. I always enjoy her good old country wisdom interspersed throughout the pages, too.

Cowboy Strong may be the seventh book in the Longhorn Canyon series, but each book can be read as a standalone. However, if you start at the beginning you can enjoy the previous couples’ cameo appearances in the later books.

Paperback Copy of Her Kind of Cowboy by Dylann Crush 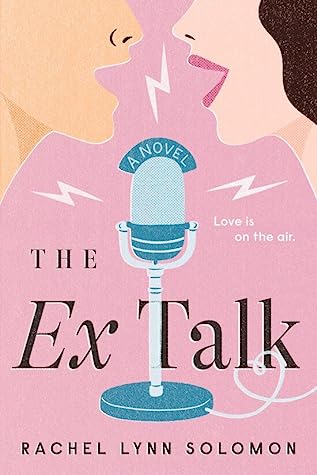