Review & Giveaway: Lightning in a Mirror by Jayne Ann Krentz 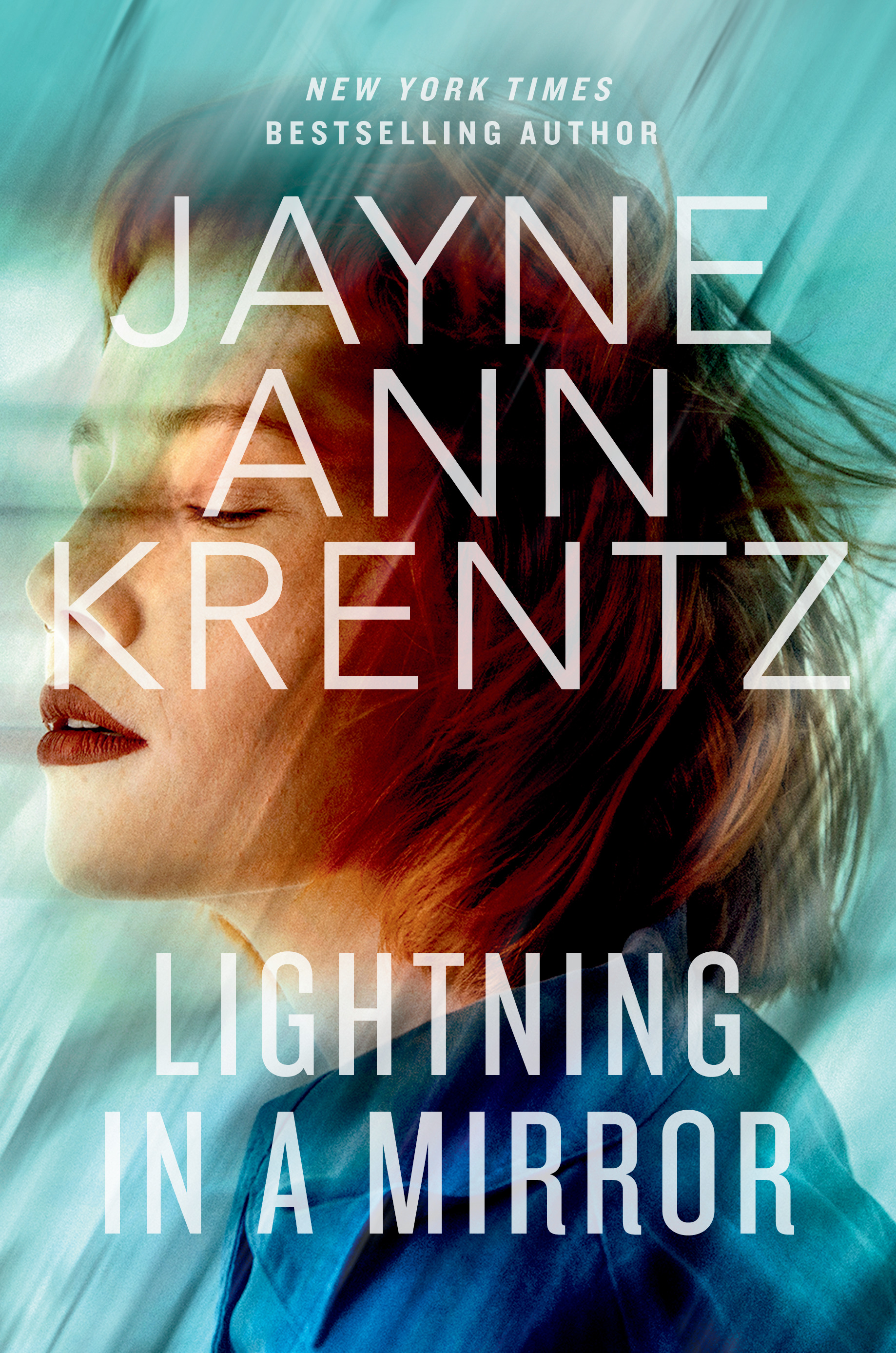 Lightning in a Mirror (Fogg Lake #3) by Jayne Ann Krentz
Publication Date: January 18th 2022 by Berkley
Pages: 320
Source: Publisher
Rating: ★★★★
Links: Amazon | Barnes & Noble | Kobo | Goodreads
My Thoughts:
Olivia LeClair finds herself in the middle of the search for the mysterious Vortex lab when Harlan Rancourt shows up and insists, she’s the key to finding the location. She can’t imagine how she’d be helpful, but when Harlan claims to have a lead on the murder of her mother and that it’s all tied up in the search for Vortex, she agrees to help. Upon their first meeting it was obvious these two were a romance just waiting to happen.
Lightning in a Mirror is the third and final book in the Fogg Lake series, but I don’t think it’s completely necessary to read the previous books to enjoy it. To be honest, I forgot a lot of the details, but it still was a fun and entertaining read. Jayne Ann Krentz created an original, imaginative world. As a result of past covert government experiments/research the inhabitants of Fogg Lake ended up with paranormal powers and these powers have passed down through subsequent generations.
Olivia is a private investigator, mainly employed by The Foundation, an agency that sort of polices the paranormal world, using her psychic abilities to assist her. She grew up in Fogg Lake, a descendant of one of the Vortex lab workers, and so not only was she on Harlan’s radar, but also The Piper, a deranged murderer. Why does The Piper need her and why does Harlan want to find the Vortex lab so urgently? These are two of the mysteries at the heart of the story. It was a fun mixture of action, romance, and danger. I thought things wrapped up nicely, but also there’s a lot of threads that could be continued.
4 Stars

Olivia LeClair's experiment with speed dating is not going well. First there was the nasty encounter with the date from hell who tried to murder her and now the mysterious Harlan Rancourt—long believed dead—sits down at her table and tells her she's the only one who can help him locate the legendary Vortex lab.

This is not what Olivia had in mind when she signed up for the Four Event Success Guaranteed package offered by the dating agency. She doesn't have much choice, though, because her psychic investigation firm works for the mysterious Foundation and Victor Arganbright, the director, is adamant that she assist Harlan. There's just one problem—no one knows Harlan's real agenda. His father once ran the Foundation like a mob organization, and Harlan was destined to be his heir. There's a real possibility Harlan has returned to claim his inheritance.

For now, however, it's a case of the enemy of my enemy is my friend because others are after the secrets of the long-lost lab. Unfortunately for Olivia, the one thing friend and foe have in common is that everyone is convinced she is the key. Her unique psychic talent is required to defuse the ticking time bomb that is Vortex.

Neither trusts the other but Olivia and Harlan soon realize they must work together to survive and unlock the Bluestone Project's most dangerous secrets before more innocent people die.

Berkley has generously provided a Hardcover Copy of Lightning in a Mirror by Jayne Ann Krentz and I'm giving it away to one reader. The giveaway is open to US Residents only. Fill out the rafflecopter below for a chance to win. Good luck! 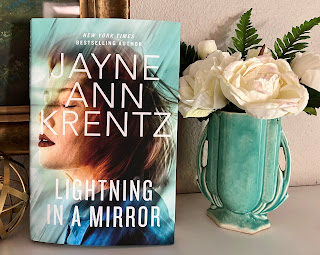 a Rafflecopter giveaway
Posted by Rachel @Waves of Fiction at 12:19 PM