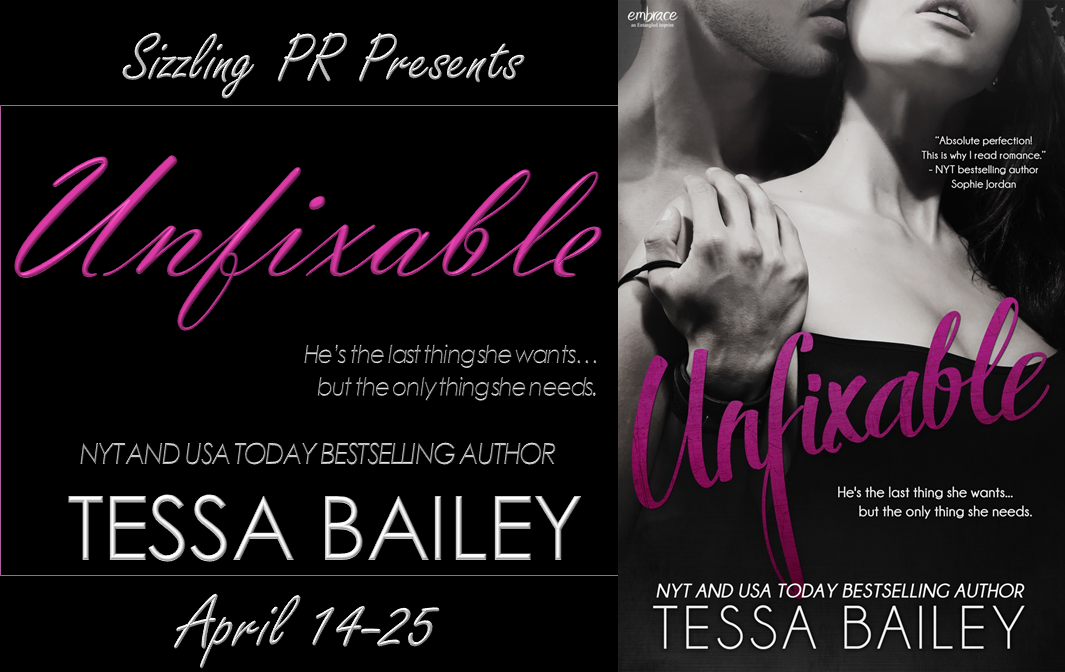 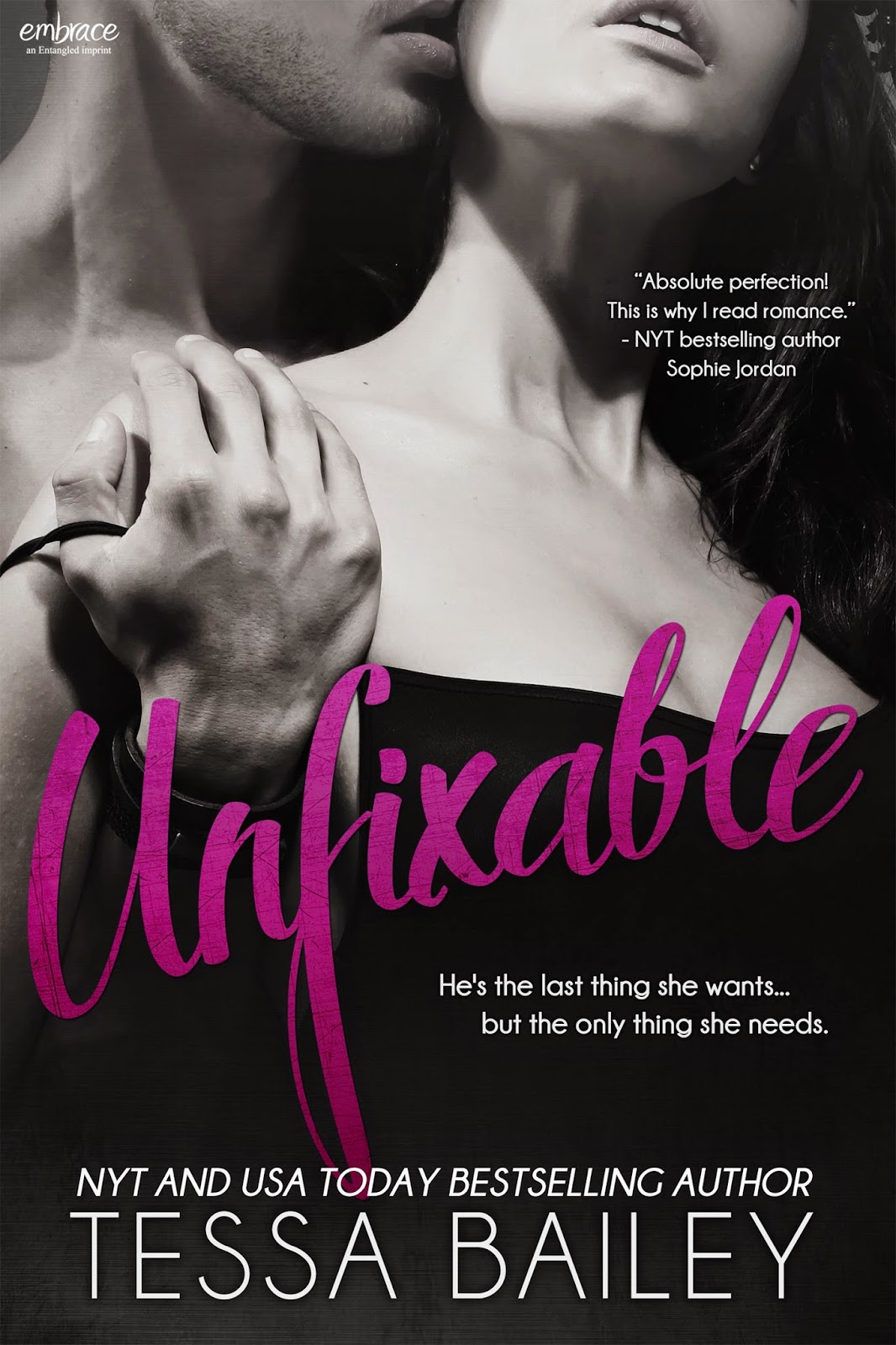 He’s the last thing she wants...but the only thing she needs.

Willa Peet isn’t interested in love. She’s been there, done that, and has the shattered heart to prove it. Ready to shake the breakup, she heads to Dublin, Ireland. But there’s a problem. A dark-haired, blue-eyed problem with a bad attitude that rivals her own. And he’s not doling out friendly Irish welcomes.

Shane Claymore just wants to race. The death of his father forced him off the Formula One circuit, but he’s only staying in Dublin long enough to sell the Claymore Inn and get things in order for his mother and younger sister. He never expected the sarcastic American girl staying at the inn to make him question everything.

But even as Willa and Shane’s fiery natures draw them together, their pasts threaten to rip them apart. Can Shane give up racing to be with the woman he loves, or will Willa’s quest to resurrect the tough-talking, no-shit-taking girl she used to be destroy any hope of a future together?

Winning a trip to Ireland couldn’t have come at a more perfect time for nineteen year-old Willa.  She’s happy to escape Chicago and head to Ireland after breaking up with her boyfriend of two years, Evan. The two were opposites: Evan was the sweet wholesome, jock-type whereas Willa is all-black wearing, rough around the edges girl. Coming to the realization that she was losing herself by trying to fit into Evan’s world doesn’t erase the pain or the guilt from ending things.

However, her stay in Ireland is going to be anything but restful with Shane Claymore in the picture.  The arrogant, hostile, and oh-so-gorgeous owner of Claymore Inn pushes just about every one of her buttons, and these two knock heads on sight!

“And my Shane? You’ve run into him, have you?”
“Oh, yes.”
“Right.” Suddenly, she looked lucid. Not to mention highly amused at my abrupt answer.
“Well, don’t go planning the wedding just yet.”
“Oh, I wouldn’t worry about that. Unless the reception involves a cage match.”

In spite of his repellant qualities, Willa can’t help but get sucked into his family drama even as she fights her growing attraction to him.  Without meaning to Willa gets to know Shane and finds they are kindred spirits of sorts.  But she’s going back to America in one month, and Shane’s going back his car racing and leaving the Inn behind.  If Willa gets beyond wanting to simultaneously smack Shane and tear his clothes off and ravage him, how could things even work out?

Tessa Bailey had me cracking up with Willa’s acerbic wit and humor! A hate-to-love romance is a favorite of mine and I just loved the push and pull between Willa and Shane!  Willa is a runner, and the queen of avoidance but this doesn’t deter Shane at all, in fact it excites him:

“Having to chase you only makes me want to pin you down.”

While I enjoy these antics, I was thrilled when Willa allowed herself to be caught. Shane and Willa just got each other, and I loved that he found Willa perfect just the way she was, not for who he thought she could become.

Tessa Bailey deftly created sexual tension and steamy scenes without every page being sex, sex, sex.  She wrote a HOT romance without sacrificing story. Bravo! Fans of her adult series, Line of Duty will be pleased to see Willa end up happy, and get a glimpse of Ginger and Derek going strong.

Author Bio: Tessa lives in Brooklyn, New York with her husband and young daughter. When she isn't writing or reading romance, Tessa enjoys a good argument and thirty-minute recipes.

As part of this tour Tessa Bailey has generously provided an Irish themed swag pack and a Kindle Fire!!