Review: All the Colors of Night by Jayne Ann Krentz 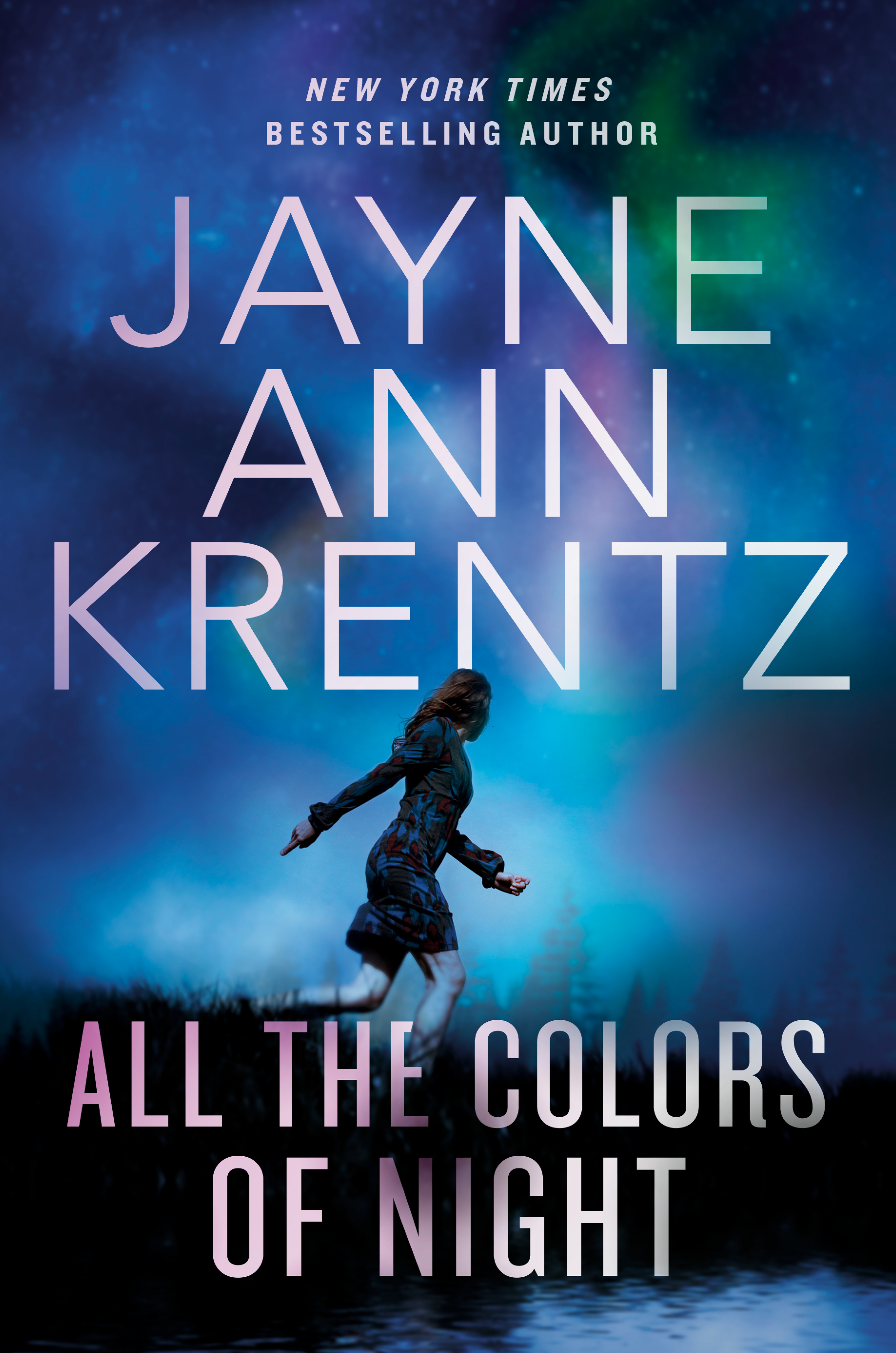 All the Colors of Night (Fogg Lake #2) by Jayne Ann Krentz
Publication Date: January 5th 2021 by Berkley
Pages: 336
Source: Publisher
Rating: ★★★★
Links:  Amazon | Barnes & Noble | Kobo | Goodreads
My Thoughts:
Sierra Raines is a descendant of the Fogg Lake residents who were imbued with paranormal powers and sensibilities after a government experiment/research project gone wrong.
All the Colors of the Night is book two in the Fogg Lake series where the residents and descendants of Fogg Lake possess paranormal sensitivities and/or powers after a government research project gone wrong. Sierra Raines, the daughter of Fogg Lake parents has her own special gifts, but has had trouble settling on just what career path she wants to take. Currently she’s a “go-between” for the Vault, a paranormal artifact dealer and buyers who are in search of objects with paranormal properties. It’s not a danger free job as a lot of the collectors are seriously obsessive and some are downright unhinged. But Sierra isn’t a defenseless woman, so she keeps at it until a clearer path or calling presents itself.
North Chastain has lived with the tarnished reputation his Grandfather left. Rumored to have sold information on paranormal weapons to nefarious parties and disappearing without a trace North strives to make up for his Grandfather’s past sins. North works for the Foundation, a sort of policing body for the paranormal world, as investigator or cleanup crew when things go wrong. Lately, North’s holding onto his powers by a thread, having to wear paranormally charged sunglasses to stop the hallucinations and loss of power.
When North’s father, Chandler, is attacked and the paranormal artifact he had is stolen, North must find out how to reverse the paranormal damage that continues to disrupt and weaken his father’s aura or lose his him for good. For this he needs Sierra’s help, as her paranormal gift is perfect for tracking the artifact and the two are paired together. Of course, there’s an instant attraction between them which only increases as they work side by side.
I enjoyed this installment even more than the first. All the Colors of the Night was an exciting read! I was glued to the pages from the first scene until the end. As the clock winds down, North and Sierra face danger at every step, narrowing missing death a few times. North and Sierra get to know each other while searching for the solution to Chandler’s deteriorating condition, so it didn’t feel like an insta-love romance, but a natural and inevitable conclusion.  I was all in for their HEA.
All Colors of the Night is book two in the series, but I don’t think you need to read the previous book to enjoy the story. The history of Fogg Lake is explained enough were you don’t feel lost.
4 Stars

Posted by Rachel @Waves of Fiction at 8:39 AM