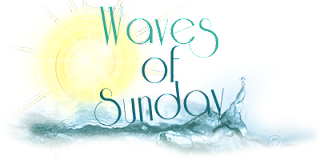 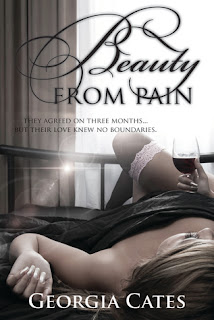 About the book
They agreed on three months...but their love knew no boundaries.

Jack McLachlan is a winemaking magnate and easily one of Australia’s most eligible bachelors. His success and wealth make him no stranger to the complications of romantic relationships and that’s why he goes to extreme measures to avoid the hassle. He prefers simplicity in the form of a beautiful female companion with no strings attached. He arranges relationships like business deals and they’re always the same. No long term relationships. No real names.

It’s his game and his rules. He’s content to play as usual, but when Laurelyn Prescott enters his life, his strategy must change because this player is like none he's ever encountered. His world is turned on its head after he begins a three month affair with the beautiful American musician. Nothing goes according to plan and as he breaks more and more of his own rules for her, she’s exceptionally close to becoming something he never thought possible. His ultimate game changer.


Brandie's ThoughtsThis book sounds a little like a mix between Fifty Shades and Pretty Woman (both things I love!). I love a book with secrets and hidden pasts that keep you guessing and wanting more. And Jack sounds like my kind of guy - totally swoon-worthy! I'm definitely anxious to read this book - I just hope the cliffhanger at the end isn't too brutal!

Arlene's Thoughts
My eyes perked up when I read he's Australian. If their men are as good as their books, then he's bound to grab my attention. There's only so long a guy can continue with no-strings-attached relationships... at least in fiction, right? They're always bound to come across the right girl that will have them breaking all their rules. Very interested in checking this one out. Intrigued!!
Posted by SarleneS at 3:00 AM