I love Carolyn Brown's romances! I usually laugh, cry and have a great time, so I'm thrilled to share details of her newest The Magnolia Inn.  I plan on reading it soon!  Montlake Romance has also generously provided a giveaway: A Digital Copy of The Magnolia Inn along with a $25 Amazon Giftcard so be sure and scroll down to the bottom to fill out the rafflecopter for a chance to win! 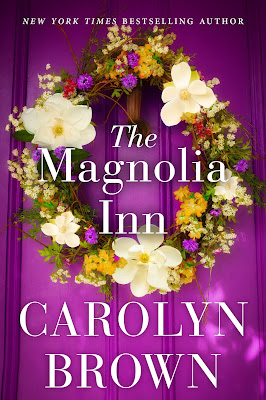 Inheriting the Magnolia Inn, a Victorian home nestled in the East Texas pines, is a fantasy come true for Jolene Broussard. After living with the guilt of failing to rescue her self-destructive mother, Jolene knows her aunt and uncle’s B&B is the perfect jump start for a new life and a comforting place to call home. There’s just one hitch: stubborn and moody carpenter Tucker Malone. He’s got a half interest in the Magnolia Inn, and he’s planting his dusty cowboy boots squarely in the middle of her dream.
Ever since his wife’s death, Tucker’s own guilt and demons have left him as guarded as Jolene. The last thing he expects is for his new partner to stir something inside him he thought was gone forever. And as wary as Jolene is, she may have found a kindred spirit—someone she can help, and someone she can hold on to.
Restoring the Magnolia Inn is the first step toward restoring their hearts. Will they be able to let go of the past and trust each other to do it together?

Good morning to all y’all. Thank you for inviting me to your site today to tell you a little about The Magnolia Inn. I’m so excited about this book. The characters became like family to me as I was writing it. Today, I have Dotty with me. She’s one of the four ladies—Sugar, Dotty, Lucy and Flossie—who’ve been fast friends since their youth. I’m going to turn this microphone over to Dotty now, and leave the rest of the post to her.

Hello, folks, I’m Dotty Beauchamp—half Texan, half Louisianan and all sass. I own the Tipsy Gater bar that sets right on the Big Cypress Bayou near Jefferson, Texas. When my good friend, Sugar, told me that she was going to give half of The Magnolia Inn, the bed and breakfast that her family had owned for generations, to her niece, Jolene, I thought she was bat crap crazy. When she said that her husband, Jasper, was giving the other half to his wimpy nephew, Reuben—well, I figured Reuben would sell his half the minute the ink dried on the papers.

I was right! The little weasel sold out his part of the inn to Tucker Malone. We—that would be Lucy and Flossie and me since Sugar was already off in that big ass RV touring the United States—had heard that he was a tortured soul. And dear hearts, we damn sure believed the rumor. He was the best of the best when it came to carpentry work, and from what we heard he only hit the bottle on weekends, but still we didn’t want our precious Jolene in living in that inn with him.

I really didn’t want to hire Jolene when she came to the bar looking for work, but I needed help and she sure enough needed a job. I figured I’d take some flack for it from Sugar, Lucy and Flossie, and I did—believe me I did. But Jolene and I both lived through it.

When we met Tucker for the first time, we were sure that the rumors had been right. His wife had died in an automobile accident a few years back. She’d gone to our church so we all knew her very well, and we’d met Tucker a few times when he showed up at church with her. When she died, he turned to the bottle and lost his important job on the police force over in Dallas. It was rumored that he came to our part of the world to be near her grave site. Poor man, he wore the guilt like a heavy shroud and just couldn’t seem to get past it.

But I’m digressing. When we met him we found out that he was also a Prince Charming. He didn’t have a white horse or a white cowboy hat, or a crown, but he was so sweet and kind, and he had such a sweet nature, that pretty soon, we fell in love with him as much as—well, she didn’t know it then, being as how she had plenty of baggage of her own—but as much as Jolene could it they’d could get past all the obstacles life kept throwing at them.

I see that my time is up. So let me thank you again for inviting me sit a spell and visit with all y’all. And if you’re ever in Jefferson, Texas, come on down to the Tipsy Gater and I’ll give you a free drink if you tell me that you’ve read The Magnolia Inn. 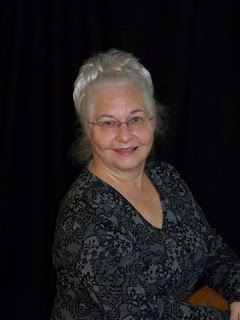 Carolyn Brown is a New York Times, USA Today, Publishers Weekly, and Wall Street Journal bestselling author and a RITA finalist with more than ninety published books, which include women’s fiction and historical, contemporary, and cowboys-and-country-music romance. She and her husband live in the small town of Davis, Oklahoma, where everyone knows everyone else and knows what they’re doing and when. And they read the local newspaper on Wednesday to see who got caught. They have three grown children and enough grandchildren to keep them young. Visit Carolyn at www.carolynbrownbooks.com. 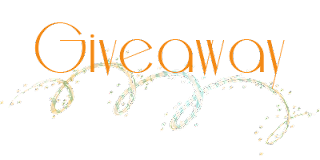