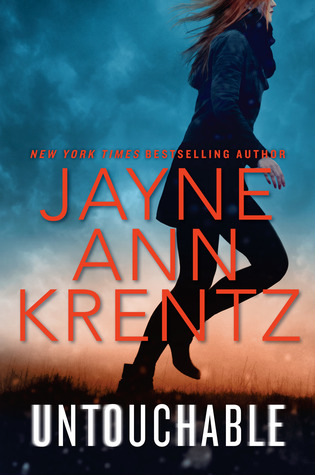 A man's quest to find answers for those who are haunted by the past leads him deeper into the shadows in this electrifying novel from the New York Times bestselling author of Promise Not to Tell.
Quinton Zane is back.
Jack Lancaster, consultant to the FBI, has always been drawn to the coldest of cold cases, the kind that law enforcement either considers unsolvable or else has chalked up to accidents or suicides. As a survivor of a fire, he finds himself uniquely compelled by arson cases. His almost preternatural ability to get inside the killer's head has garnered him a reputation in some circles--and complicated his personal life. The more cases Jack solves, the closer he slips into the darkness. His only solace is Winter Meadows, a meditation therapist. After particularly grisly cases, Winter can lead Jack back to peace.

But as long as Quinton Zane is alive, Jack will not be at peace for long. Having solidified his position as the power behind the throne of his biological family's hedge fund, Zane sets out to get rid of Anson Salinas's foster sons, starting with Jack.

My Thoughts:
Jack Lancaster is one of the survivors of a barn fire set but cult-leader, Quinton Zane to murder all the member’s children twenty years ago.  His mother died that night, one of the many women murdered by Zane that same night.  Since then Jack and his foster brothers have been hunting Zane even though he disappeared and supposedly died in a yacht fire. In the last book it was clear the maniac is very much alive, and aware of their investigative efforts putting all the brothers in danger.

Jack seems to be the special target of Zane because of his almost uncanny knack to predict the actions of criminals.

We meet Winter in the prologue as she uses her ability at hypnotism, which was pretty impressive!  Years later she’s in Eclipse Bay, Oregon as a meditation therapist helping Jack to control his lucid dreaming, a tool he uses to sort out criminal cases.  He needs her expertise, because lately these dreams turn into nightmares of flames and darkness.  But Jack and Winter are thrown together as more than therapist and client when Winter is violently attacked.

Untouchable was entertaining from page one, the kind of book you could easily knock out in an afternoon.  Lots of action, fast-paced, but it didn’t have the same zing that the previous book, Promise Not to Tell, had.  Also, there were parts that felt a little farfetched, and while I don’t totally mind that given this is fiction, it does make it hard to buy into the story. Still, with that said, it was an exciting, fun read.

Berkley has generously provided a Hardcover Copy of Untouchable by Jayne Ann Krentz to one reader! The giveaway is open to US Residents only. Fill out the rafflecopter for a chance to win. Good luck!


a Rafflecopter giveaway
Posted by Rachel @Waves of Fiction at 10:31 AM